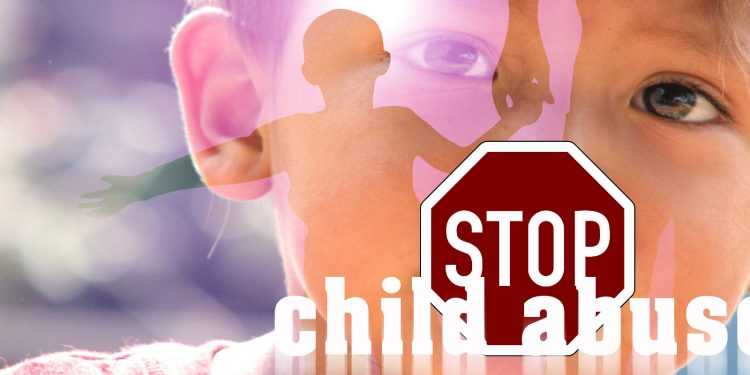 With more than 800 members in its ranks in the United States, the Hells Angels gang is considered a criminal organization dedicated to drug trafficking, robberies, murders, extortion and other crimes. The group was founded in 1948 in San Bernardino, California, by war veterans and now has cells on every continent.

This scheme, which was revealed after the arrest of Cournoyer at the Cancun airport (Mexico) in 2012, is part of the criminal anecdote that the Hells Angels gang has accumulated throughout its 70 years of existence. The gang, founded on March 17, 1948 in San Bernardino, California, continues to run without law on the roads of the United States and 26 other countries where it has cells.

The detainees are accused of cocaine and methamphetamine trafficking, extortion, prostitution and illegal sale of cigarettes in three counties of the Hudson Valley between 2008 and 2014. After this operation it was noticed that the organization continued as active and as violent as ever, using For example, during a fight in a New York restaurant, a motorcyclist attacked a rival with a hammer.

The expansion of the “death skull”

The fame of this group of men with long hair, tattooed and caravanning the highways aboard their Harley Davidson motorcycles was spread thanks to movies, books and photo galleries about them.

In 1969, when they had already gained a space in popular culture, its members took care of security at a free concert by the Rolling Stones and other groups in Northern California. But the event got out of hand. One man died after being stabbed, three more people died after being hit by a car, and another drowned.

The Hells Angels currently has more than 800 members in the US, which are among some 2,500 club members operating as far away as Turkey, Australia and Russia. In Latin America it has chapters in Chile, Brazil, Argentina, the Dominican Republic, Ecuador and Peru.

“The Hells Angels represent a criminal threat on all continents,” warns the Department of Justice (DOJ), which considers it a “criminal organization” that participates in the production, transport and distribution of marijuana, methamphetamine, heroin, cocaine and drugs .

Although he has a white supremacist ideology and uses Nazi symbols, when it comes to doing dirty business he does not hesitate to ally himself with antagonistic groups. Its name is attributed to the Howard Hughes film about the bombers of World War II. Their logo is the “head of death with a wing” and their motto is ‘Angels Forever, Forever Angels’.

Also known as ‘HA’, ‘Red & White’ (for the colors of their logo) and ’81’ (for the location in the alphabet of their initials), the band was founded by war veterans, although one of its rules prohibits accepting active military personnel into its ranks In contrast, their adversaries, Outlaws, Pagans and Mongols, have no problem recruiting members of the Armed Forces.

Each club is obliged to pay its leadership a ‘tax’ or a percentage of the profits for its illicit activities, according to the authorities.

Despite the years, the Hells Angels remains in force through television series such as ‘Son of Anarchy’. Sonny Barger, who founded the Oakland chapter in 1957, has appeared on the show.

His crimes in California

In November 2017, federal prosecutors charged 11 members of an ‘HA’ cell in Northern California with being involved in murder, narcotics trafficking, assault, robbery, illegal possession of weapons and committing mortgage fraud in June. 2007 to take over a house that they used to illegally grow marijuana.

Among the arsenal seized from them were shotguns, rifles, brass knuckles, a “homemade mallet-type weapon” and a large number of knives.

The Birmingham Chapter of the A.O.A has been running as a motorcycle club since the early 1970s. Originally named as the “Cycle Tramps”, this clubhouse was formed by two men, Bruno (Brewer) Tessaro and Anthony (Jake) Tracey. This website is solely made to certify readers about the whereabouts of this group and to publish latest news about them.